I haven’t written much lately about what’s been going on here.  I haven’t felt like we’ve done much interesting.  Here are the highlights of the last couple weeks. 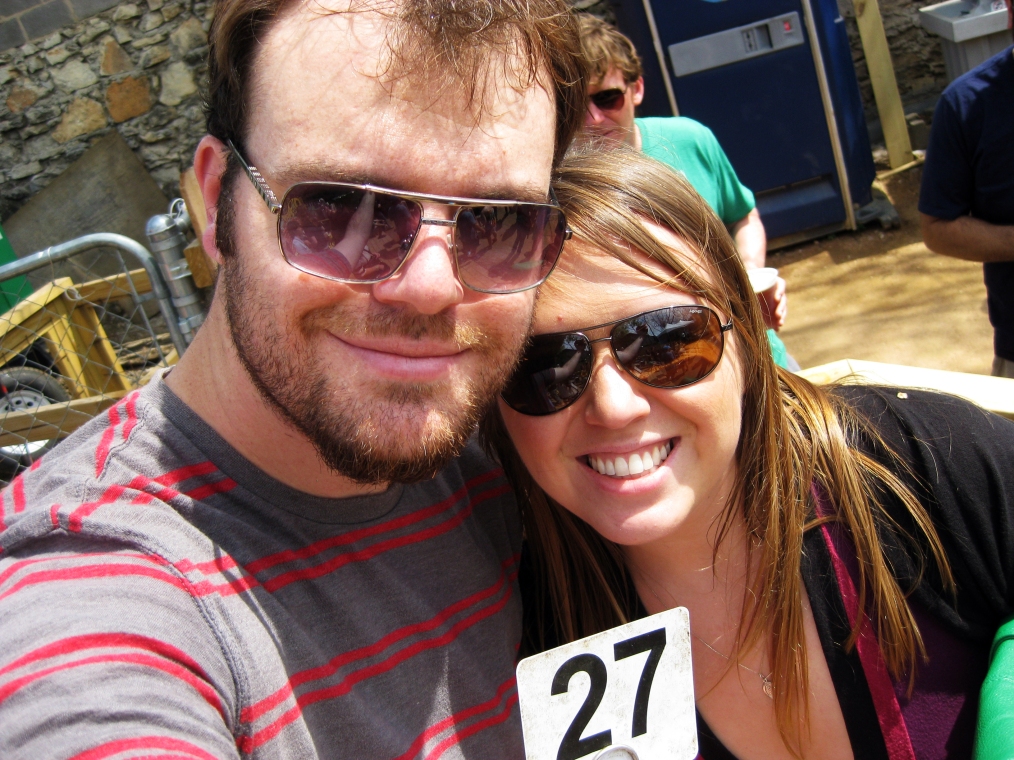 Here’s us at The Liberty Bar during SXSW.

Our awesome seats at the AT&T Center for the Spurs/Wolves game.