Just for the sake of updating, I will update even though nothing interesting is happening and I don’t really feel like it! 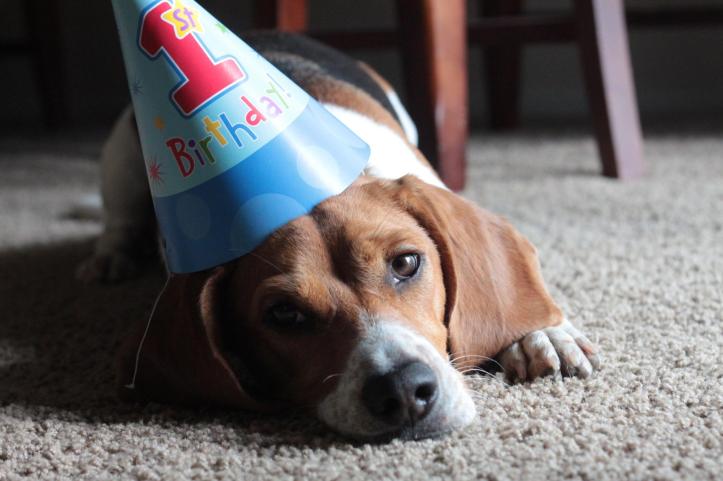